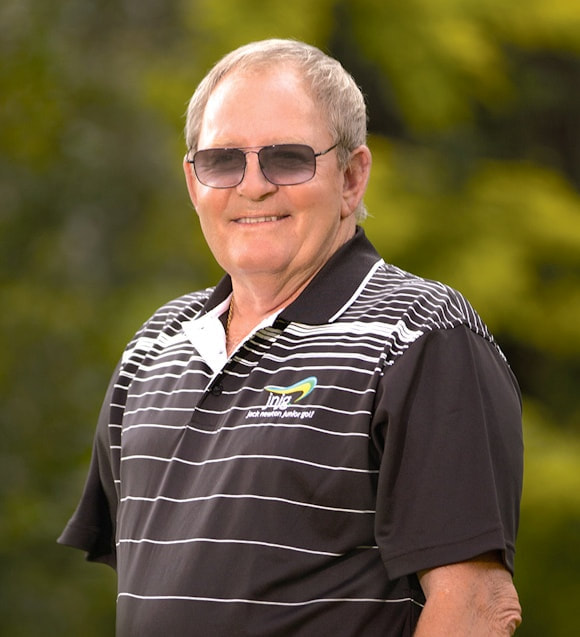 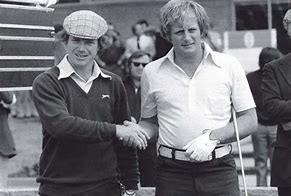 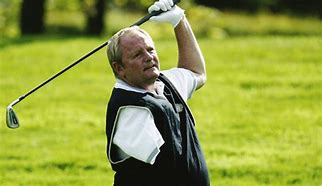 In the 1975 Open Championship at Carnoustie in Scotland, Newton lost in a playoff to Tom Watson. In the third round, Jack set a course record of 65.  In the final round, Jack was the leader during the back-nine but dropped shots in three of the last four holes. Watson holed a 20-foot putt for a birdie on the 72nd hole to tie Jack. In the next day's 18-hole playoff, Watson defeated Jack by one stroke (71-72). Jack later said that the turning point in the playoff was when Watson chipped in for an eagle at the 14th hole.

Jack won the PGA Tour of Australia's Order of Merit in 1979. He finished tied for second at the 1980 Masters Tournament behind the winner Seve Ballesteros.

Sadly the world did not see Jack’s true potential as during the height of his professional career, he had a near-fatal accident in July 1983, when he walked into the spinning propeller of a Cessna aeroplane he was about to board at Sydney Airport. This accident showed Jack’s true grit and determination as he was given a 50:50 chance of survival.

Jack took over the running of the Celebrity Classic (originally hosted at Tewantin Noosa Golf Club) and it was changed to the Jack Newton Celebrity Classic in 1982. From humble beginnings, the event now in its 34th year, has raised in excess of $3.5 million and junior golf became the major beneficiary of this marvellous event.

Jack Newton Junior Golf was established in 1986 to introduce young boys and girls to the game of golf. With programs from introductory golf in schools to elite level tournaments, along with programs with indigenous and disabled young people, JNJG provides junior golfers of all abilities to opportunity to enjoy the game.

Nomads Sydney North started its association with JNJG in 2006 and we are delighted as to the close relationship we have with this great organisation. This fits nicely within one of Nomad’s principle aims: “To encourage and promote, foster and support the game of golf and in particular to provide a source of service as may be used for the benefit of golf in Australia”

In July 2007 Jack was awarded the Medal of the Order of Australia for service to golf, particularly through a range of executive, youth development and fundraising roles. In 2016 Jack was inducted into The Sport Australia Hall of Fame as a General Member for Golf.

Jack we are honoured that you have accepted the position of Patron of Nomads Golf Australia as there in no one else in Australia that has done for golf what you have done.